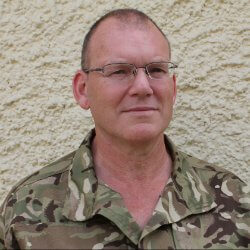 Harvey Black is the author of the Devils With Wings series and The Red Effect, the first of a new series of novels set during a fictional Warsaw Pact invasion of West Germany in 1984. He is a qualified parachutist, and served with British Army intelligence for over ten years.

Russell Phillips: Can you give us a brief summary of your career in the army?
Harvey Black: Hi Russell

Thank you for the invite. I joined the Army in 1979, so my service was very much focussed around Northern Ireland and the Cold War. I cut my teeth in the Army with an Armoured Brigade in West Germany. I did three tours in NI, one conducting covert surveillance around Belfast and the other two as a Liaison Officer. For that I travelled around NI, visiting various Army units, coordinating the use of the Intelligence resources available, such as the RAF and Army Air Corps. I remember one tour I had a gold coloured Ford Capri (Except for going to Crossmaglen, that was by helicopter). I used to carry a Walther PPK, 9mm Browning and a Remington 7-shot shotgun (or alternately an MP-5) for protection.

The Cold War element consisted of Intelligence gathering in East Berlin during the 80s, where I was dragged from my vehicle and attacked by KGB soldiers, and covert surveillance in West Germany against KGB, Spetsnaz sleepers and the like. 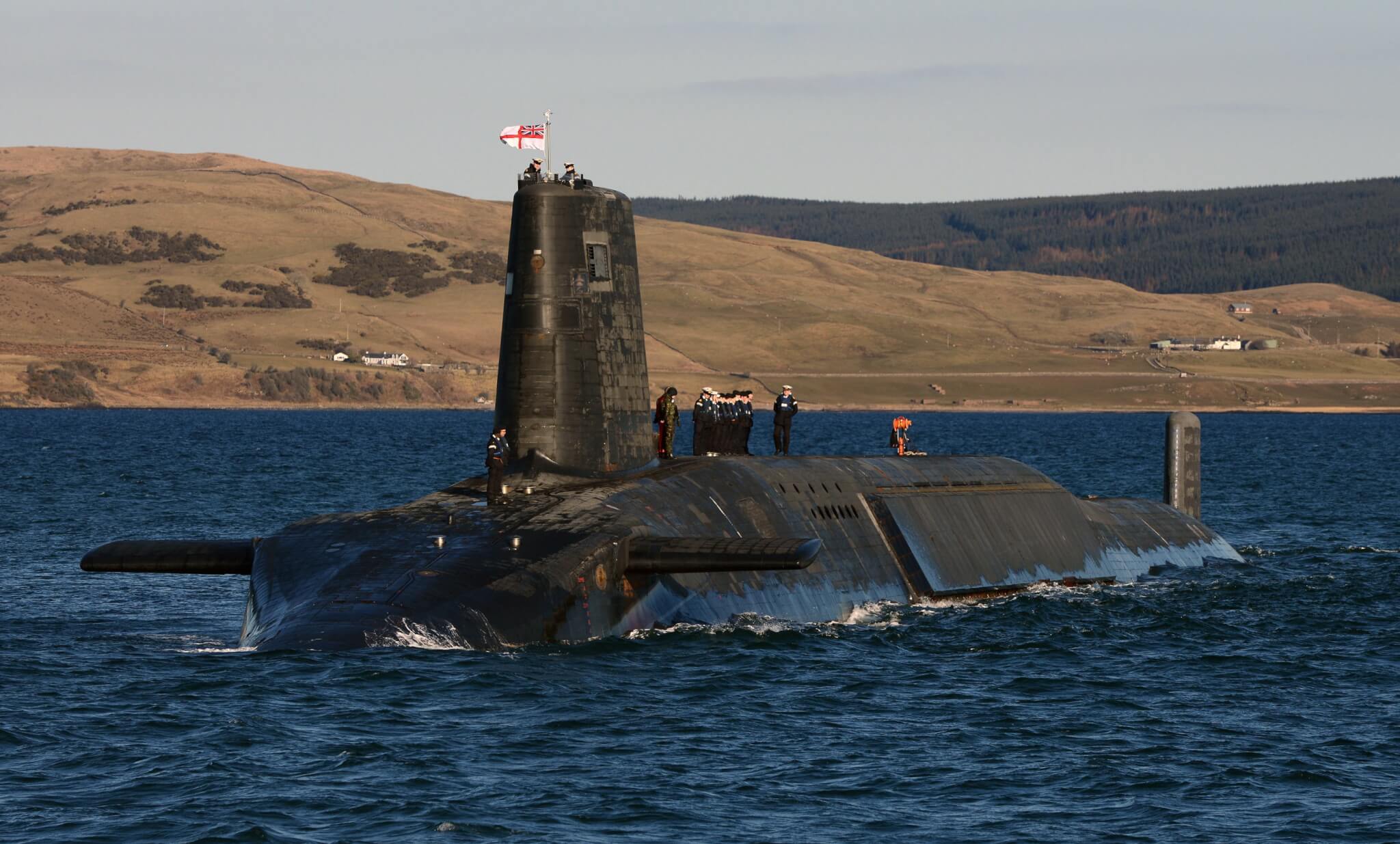 Recently, there has been debate in the UK over the future of Trident, and the wider question of nuclear weapons. Some say they are no…