Smelly: The British SMLE and No.4 Bolt Action Rifles

Smelly: The British SMLE and No.4 Bolt Action Rifles

The SMLE (sometimes pronounced “smelly”), or “Rifle, Short, Magazine, Lee-Enfield”, to give its full designation, entered British army service in 1904. This replaced the MLE (Magazine Lee-Enfield, sometimes pronounced “Emily”), which had been produced in long (with a 30.2″ barrel) and carbine (21.2″ barrel) versions. The new rifle was designated “short” because its barrel length was 25.2″, mid-way between the long rifle and the carbine. The short length was controversial. Many people believed the new rifle’s short barrel would make it too inaccurate. In Canada, the Ross rifle was adopted for service instead of the SMLE, partly for this reason. A long bayonet (known as a “sword bayonet”) was issued with the rifle, to compensate for the shorter length when fighting in close combat. 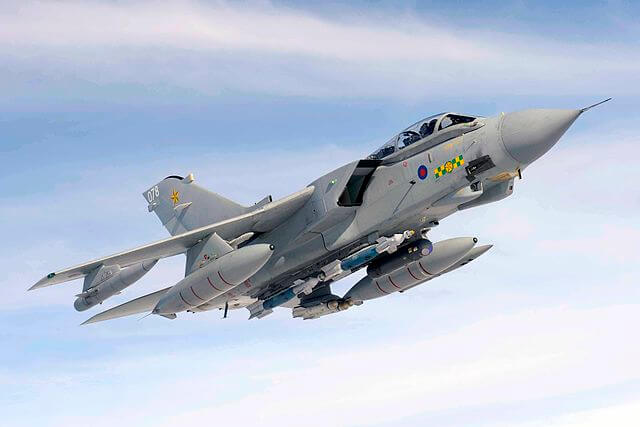 I oppose air strikes in Syria, not effective military intervention

Photo: SAC Scott Ferguson/MOD [OGL], via Wikimedia Commons On Wednesday, the UK parliament voted to conduct air strikes against ISIL in Syria, which I believe…