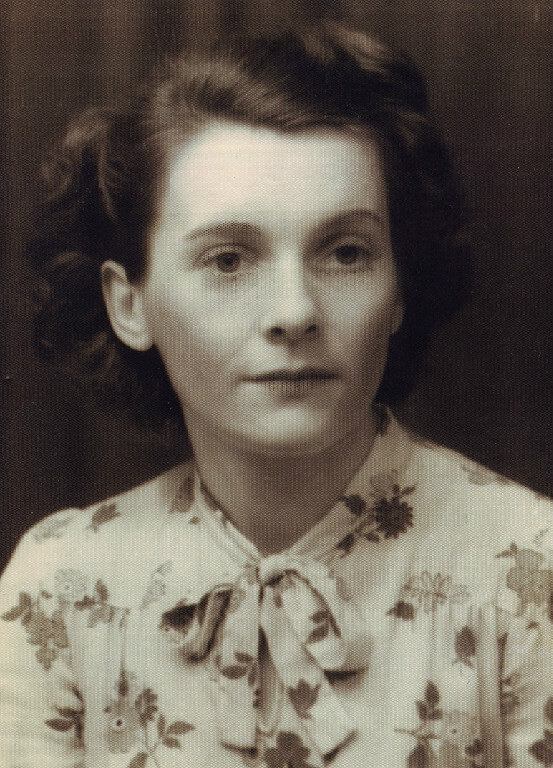 Today is International Women’s Day. This seems like an appropriate time to write about Berthe Mayer, MBE.

In October 1941, Berthe and her husband Percy Mayer lived on the island of Madagascar. The island was under the control of Vichy France, and the couple were SOE (Special Operations Executive) operatives. Berthe, designated DZ/60, operated the radio for her husband. While he was away in South Africa, she gathered and transmitted intelligence about Vichy merchant ships. Acting on this intelligence, the Royal Navy intercepted and captured five ships, totalling 40,000 tons. For this, she received the personal thanks of Admiral Godfrey, the director of Naval Intelligence. Although the Allies didn’t know it, her intelligence led the Germans to distrust Vichy security. As a result, the Vichy French couldn’t send reinforcements to Madagascar when the Allies invaded.

The Vichy French authorities arrested Percy Mayer shortly after the British invasion in May 1942. British forces arrived just in time to save him from execution. Berthe was in the Vichy-controlled capital, Tananarive. During the attack on Diego Suarez, she sent a warning about Vichy forces planning to advance on the British in the north.

Later in May, the Vichy authorities realised that radio transmitters were in use, and offered large rewards to anyone that helped find them. They searched Berthe’s house and placed her under close surveillance. The authorities used radio direction finding equipment, and they cut the electricity to certain parts of the city. Both SOE and her husband warned Berthe to stop transmitting. She ignored them, sending nightly reports of political and military intelligence, including details of defences and troop movements. Reports stated that this intelligence was of “invaluable assistance to the attacking forces.”

Madagascar finally surrendered in November 1942. High-ranking officials knew how much Berthe and Percy had contributed to the victory. They worked to ensure that they got the recognition they deserved. They recommended Berthe for an MBE and Percy for an OBE. Some officials believed Berthe was French, which caused some delays.

In April 1943, Field Marshal Jan Smuts, the South African Prime Minister, chased the matter up. He stated that both Percy and Berthe deserved “very great personal recognition” and that it had already been “far too long delayed.”

SOE finally received the OBE and MBE insignia later in April, for them to give to Percy and Berthe Mayer. Lord Selborne, the Minister for Economic Warfare, didn’t think this was good enough. He pointed out that their work was worthy of higher honours, which he would have requested had they been eligible. Since that wasn’t possible, he requested that King George himself present the OBE to Percy Mayer, and this happened in June. Percy was still an active SOE agent, so it was a private ceremony. The King also gave Percy the MBE insignia for Berthe at the ceremony.

Berthe finally received formal recognition for her brave work in November 1943, about a year after the surrender of Madagascar to which she had contributed so much. Lord Harlech, the High Commissioner to South Africa, presented her with the MBE. An SOE report described it as an “impressive little ceremony”.

For more about the battle for Madagascar, see my upcoming book, A Strange Campaign.