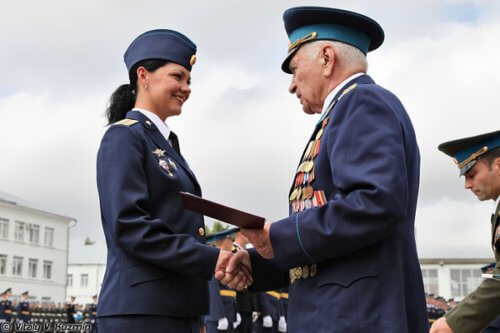 In December, it was announced that the British Army is to review its position on women. Currently, women are accepted into the army, but certain positions (primarily infantry and tank crew) are not open to them. It looks likely that the army will start to accept women into all roles in the next year or so.

I think this is good news. I’ve thought for some time that the Army’s position on women is an anachronism. Predictably enough, much of the commentary has pointed out that there are physical differences between men and women, that the average woman is less strong than the average man, etc. This is all true, but the average is irrelevant. Each individual applying to the army is tested. If that individual is found suitable, they’re accepted. If they aren’t found suitable, they aren’t accepted. It may well be that a smaller proportion of women will be accepted, but that’s no reason for a blanket rejection of all women.

If the British military applied the same logic everywhere, some units simply wouldn’t exist. Pass rates for SAS and SBS selection are reportedly less than 10%. This clearly shows that the vast majority of men aren’t suitable (or possibly that they didn’t like the idea of driving Pink Panthers 😉 ). If all men were barred from joining because most of them aren’t suitable, there would be no SAS or SBS, and the military would be very much the poorer for it. So why should it matter if most women aren’t suitable for service in the infantry or armoured corps? Just as with the men, accept those that are suitable, reject those that aren’t.

It’s worth noting that Denmark has been accepting women into the infantry since 1988. Israel has allowed women to serve in any role in the IDF since 2000, and a 2007 report advised making it harder for women to get an exemption from mandatory service in the IDF. I found this quote from a Danish Lance Corporal very telling: “we don’t think about men and women. In Denmark we think professionally“.