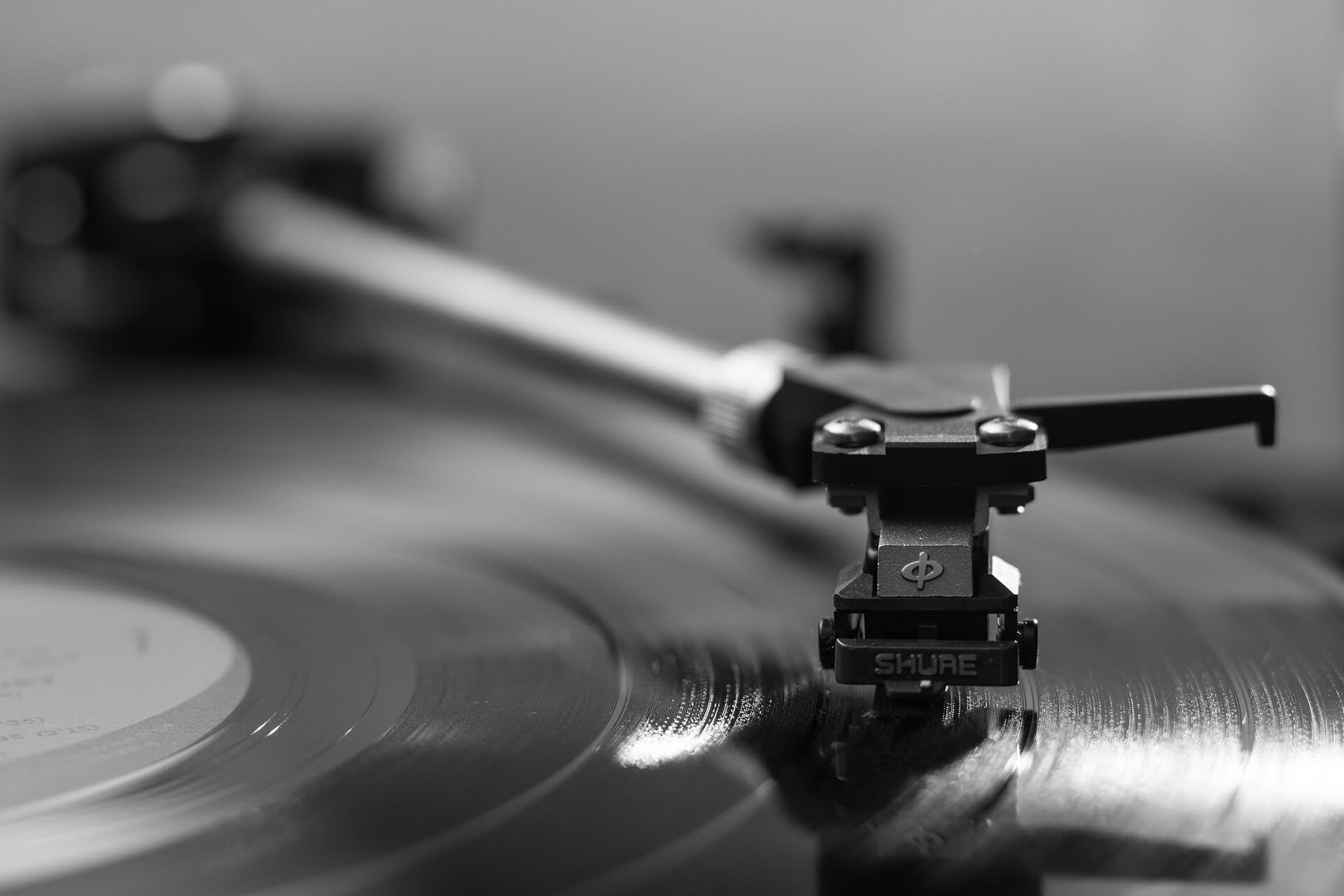 I’m not a fan of Christmas songs, so I thought it would be interesting to make a playlist of music related to, or about history. With one exception, all the songs here are from my personal collection. Consequently, there’s a lot of folk and rock, particularly Billy Bragg and Iron Maiden. I’ve added a few notes about some tracks.

I’ve put all the videos together as a YouTube playlist. I’m sure there are plenty more that I could have chosen. Feel free to suggest some in the comments, on Twitter, or on Facebook.

I don’t know much about Alexander the Great. Only the basics: he was a very young but very successful general, he conquered most of the known world, and his soldiers eventually rebelled when he wanted to invade India. This Iron Maiden song starts with a quote from his father: “My son, ask for thyself another kingdom, for that which I leave is too small for thee”.

“Roanoke” by Maddie Southorn tells the fascinating story of the colony of Roanoke, which I first heard of through this song.

I’ve never seriously thought of music being educational, but I’d never heard of the Diggers until I heard “The World Turned Upside Down” by Billy Bragg song, so I suppose it can be.

Iron Maiden seem to get a lot of inspiration from history. “Run to the Hills” is about the conflicts between white settlers and the indigenous peoples of North America.

Moving to the Napoleonic Wars, we have the 1812 Overture. This is just the finale:

Made famous by the Sharpe TV series, “Over The Hills and Far Away” is a wonderfully moving song:

“The Trooper” is about the Charge of the Light Brigade during the Crimean War.

“No Man’s Land” is possibly Eric Bogle’s best-known anti-war song, although it’s sometimes known as “The Green Fields of France”.

“One” by Metallica was inspired by the thought of someone being unable to use any limbs, hear, speak, or see. The video features clips from the film “Johnny Got His Gun“.

“And the Band Played Waltzing Matilda” is another famous, and superb, Eric Bogle song.

Moving to the Second World War, Iron Maiden wrote “Aces High”, about an RAF pilot’s experiences during the Battle of Britain.

My kids introduced me to the Horrible Histories RAF Pilot Song. I think it’s the only time I’ve ever seen Sir Douglas Bader compared to Barbie. Be warned — it’s very catchy.

In the introduction to this on I Wrote this Wee Song, Eric Bogle says that people sometimes ask him why he keeps writing anti-war songs. His answer is that wars keep happening. If wars stopped happening, he’d gladly stop writing anti-war songs. “Never Again/Remember” is about the Nazi death camps, and is a plea to ensure that they don’t happen again.

“Where Eagles Dare” is about a fictional operation during the Second World War. The Alistair MacLean book that it’s based on is well worth a read if you haven’t read it already.

Hats Off Gentlemen It’s Adequate released a song about Lidice earlier this year. I’m very proud to say that it was inspired by my book about Lidice and my interview on the WW2 Podcast.

Moving on from the Second World War, there must be lots of songs written about the Vietnam War. I’m just going to include two, both from films. First is Barber’s Adagio For Strings, from Platoon. I’ve always found this to be an incredibly sad piece.

Much more dramatic, but no less brilliant, is Wagner’s Ride of the Valkyries, from Apocalypse Now.

Billy Bragg’s “Island of no Return” is about the Falklands War.

Apparently “Zombie” by The Cranberries caused some controversy when it was released, but then, virtually everything about the Northern Ireland Troubles causes controversy.

Never one to avoid controversy, Billy Bragg wrote “Northern Industrial Town” not long before the Good Friday Agreement was signed.

If you have any favourites that I’ve missed, please let me know in the comments.