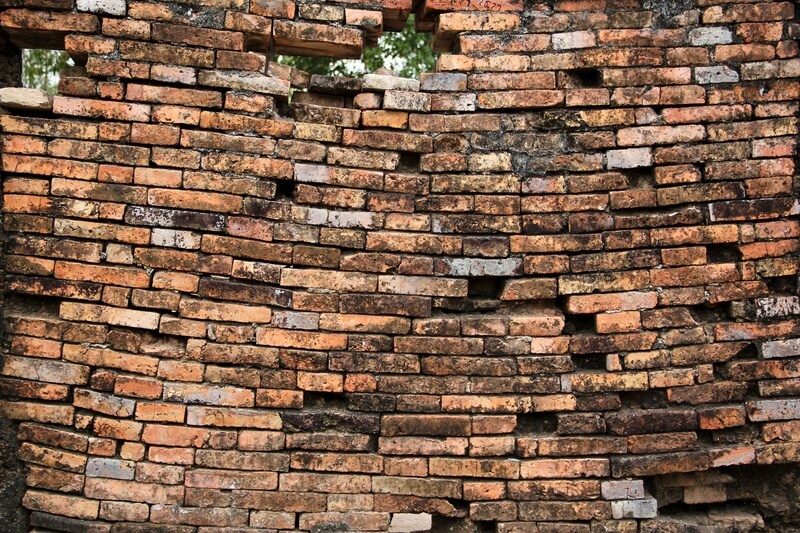 The Iranian Embassy Siege: The Myth of the Wall

On 30th April 1980, terrorists stormed the Iranian Embassy in London and took twenty-six hostages. A six-day siege ensued, during which the embassy’s press attaché, Abbas Lavasani, was murdered. Forty years ago today, the SAS brought the siege to a dramatic end when they stormed the building and rescued the hostages.

On the last day of the siege Salim, the terrorist’s leader, noticed a bulge in the wall separating the Iranian and Ethiopian embassies. He pointed it out to PC Lock, one of the hostages. Both Salim and Lock believed that the police had tampered with the wall, weakening it for use as an entry point during an assault.

This claim appears to have first appeared in the book Siege! Princes Gate, London — The Great Embassy Rescue, published in 1980. The authors state that council workmen removed bricks from the wall to facilitate placement of pinhole cameras for surveillance. Other books and articles claim that bricks were removed, leaving just a thin layer of plaster, so that the SAS could burst through the walls and into the embassy. The only evidence for these claims appears to be PC Lock’s testimony. Remember that after six days as a hostage, he was tired and emotionally overwrought. There may have been a bulge in the plaster, but not because bricks had been removed.

The Evidence (or lack thereof)

According to builders I consulted, it would be difficult to remove the bricks from one side of a wall whilst keeping the plaster on the far side. It might be possible, if the plaster had separated from the bricks on the Iranian side, but even then it would not be easy. Having no access to the Iranian side of the wall, the police wouldn’t have been able to determine whether or not the plaster had separated. If it hadn’t, large holes would have appeared in the wall when the bricks were removed, with disastrous effects.

The UK Home Office produced an internal history of the siege. It doesn’t mention bricks being removed from adjoining walls for any purpose.

Some accounts claim that enough bricks were removed to allow entry through the wall. If so, why wasn’t it used? In hostage-rescue operations, speed and surprise are critical to success. De la Billière said of the plan, “The essence of it was speed and surprise”. Going through the wall would have provided fast entry into the heart of the building, close to where the hostages were held, without the potential problem of barricaded doors.

SAS veterans of the siege have published several first-hand accounts. None of them mention an attempt to remove bricks from walls to gain an additional entry point. Nor is it mentioned in General (then Brigadier) Sir Peter de la Billière’s memoirs.

Finally, at least one source claims that army engineers did the work, not council workmen. Although this is a small discrepancy, it adds to the general weight of evidence.

It is notoriously difficult to prove a negative. But the above evidence strongly suggests that claims of bricks being removed in the adjoining wall is just an urban myth.

There is more about the siege and the SAS assault in my book Operation Nimrod: The Iranian Embassy Siege.