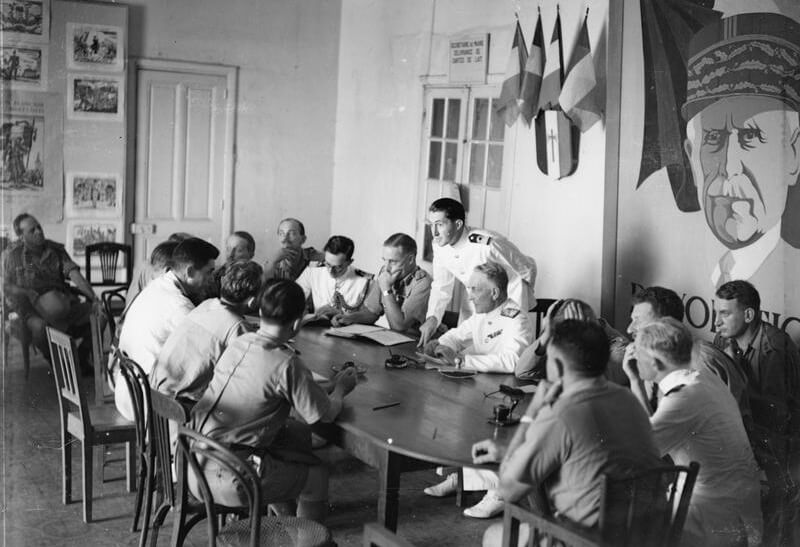 Whenever there is a discussion around Operation Jubilee, the Dieppe raid, someone will claim that it taught the Allies valuable lessons about amphibious operations. There’s no doubt that this is true, but the implication is that without Dieppe, later operations would not have succeeded. This is a huge “what if”, and of course there’s no way to prove or disprove it. It’s notable that the people making these claims ignore, or are unaware of, the successful amphibious operations at Madagascar. The first of these took place fourteen weeks before the raid at Dieppe.

The Allies learned valuable lessons at Dieppe, but ignoring the lessons learned at Madagascar does a huge disservice to the men who fought and died there. Simply conducting a successful long-term invasion, as opposed to a short-term raid, provided valuable experience to all involved. It also gave the Allies confidence that they were capable of such a feat. This article will detail some lessons that the Allies learned at Madagascar and put into practice in later operations.

The lack of intelligence regarding the landing beaches led to problems landing men and vehicles. Recognising this, the Allies formed Combined Operations Pilotage Parties (COPPs). Their role was to reconnoitre enemy beaches before an assault. As well as locating defences, they determined whether the beach was suitable for landing tanks and other vehicles.

Experience of using carrier-borne aircraft to support the operations led to the Mobile Operational Naval Air Base concept. The Royal Navy put these to good use in the Pacific theatre during 1944 and 1945.

The new Tank Landing Ship (LST) concept was first used during Operation Ironclad, the initial invasion of Madagascar. It proved the concept, but also highlighted a shortcoming. Bachaquero, the LST used in Ironclad, struggled to reach the beach to discharge her cargo. Her captain dealt with the problem, but the experience led to the development of causeways that were carried on the ships. If the ship could not reach the beach, the causeway would be deployed and use that to convey cargo to the beach.

The British used various techniques to deceive the French on Madagascar as to the naval convoy’s final destination. When the initial invasion started, they made further efforts to confuse the local commander as to the location of the invasion. HMS Hermione conducted operations against ground targets on the east coast in apparent support to an invasion, while Swordfish dropped dummy paratroopers inland. Because of these efforts, the Vichy commander sent his only mechanised force in completely the wrong direction.

Surprise was a major factor in the success of the initial landing. The British War Office suggested that in future operations, leading formations should concentrate on exploiting deep into enemy territory, leaving follow-up units to secure the beaches. This would spread the threat to the enemy, providing greater security to later forces than a covering screen.

Use of White Flags and Leaflets

The British hoped that the true loyalties of the French on the island lay with the Free French and the Allies, not Vichy and the Germans. They flew white flags and aircraft dropped leaflets to persuade the locals that the Allies were liberators, not conquerors. They didn’t work. Indeed, Admiral Syfret’s report noted that, “Stories of what the inhabitants did with the leaflets would surprise their originators.”

For much more about the battle for Madagascar, see my book, A Strange Campaign.