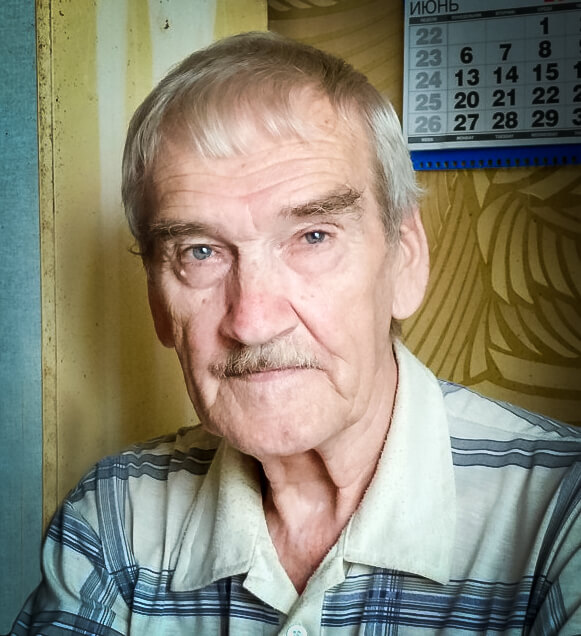 Today is Remembrance Day in the UK. I have a red poppy, and I shall be observing the two minute silence at 11:00. For me, Remembrance Day is a time to remember everyone that has been harmed by war. Any war, any nationality, civilian, military, whatever. That’s a lot of people, and so each year I focus on a particular group during the silence.

This year, I’ll be thinking of the unsung heroes. In every war, there are people that selflessly help others. A few get official recognition, in the form of a medal, commendation, or promotion. Most do not. Obviously, such people are largely unknown, but I’d like to share the stories of a few that I know of.

During the Second World War, the UK formed “Auxiliary Units” under conditions of great secrecy. In the event of invasion, these units would remain behind German lines, providing intelligence and disrupting supply lines. Their life expectancy would have been very short. After the war, it was decided that members of the Home Guard would be awarded the Defence Medal, but the men of the Auxiliary Units would not.

During the Korean War, the British cruiser HMS Ceylon sent a landing party ashore, ostensibly to look for North Korean guerillas, but with the primary purpose of finding a Christmas tree. They discovered an orphanage, with children and adults close to death from hunger and cold. The crew sent gifts of clothing and food, and as a result of their generosity, many of the children survived.

Early on a September morning in 1983, at the height of the Cold War, alarms went off at a Soviet nuclear warning centre. Satellites had picked up US nuclear missile launches. Stanislav Petrov was on duty, and he should have called his superiors to warn them. If he’d done so, they would probably have launched a counter-strike, and so a nuclear war would have begun. Instead, he picked up the phone and reported a system malfunction, and in doing so saved countless lives. He died in May this year, in such obscurity that western news outlets didn’t report it until September.

These stories are not well known, but the acts and the people involved deserve to be remembered. At 11:00 today, I will remember them. Who will you remember?