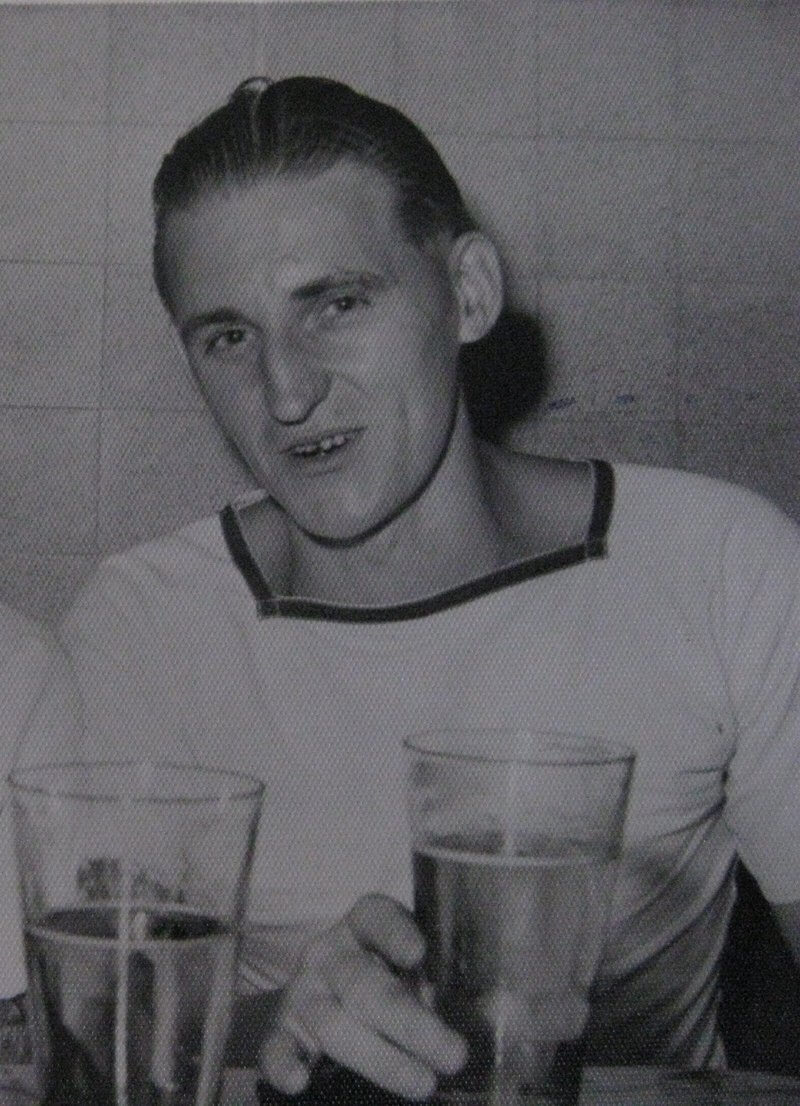 Today is Remembrance Day in the UK. I have a red poppy, and I shall be observing the two minute silence at 11:00. For me, Remembrance Day is a time to remember everyone that has been harmed by war. Any war, any nationality, civilian, military, whatever. That’s a lot of people, and so each year I focus on a particular group during the silence.

My dad served on HMS Ceylon during the Korean War. He was on duty, somewhere off the coast of Korea, when he found out his first son had been born. Family legend has it that every man of his mess saved their rum ration for him, and he drank them all when he came off duty.

Thankfully, my dad didn’t suffer from PTSD, but he was never able to talk about the war, either. It was only after he died that we discovered the crew of HMS Ceylon had saved the lives of a group of Korean orphans. I don’t know why he never told us about those children, but it saddens me that he was never able to tell his family that he’d been involved in such a good deed.

At 11:00 today, I shall spend two minutes thinking of my dad and the Korean children that were saved by him and his shipmates. Who will you remember?