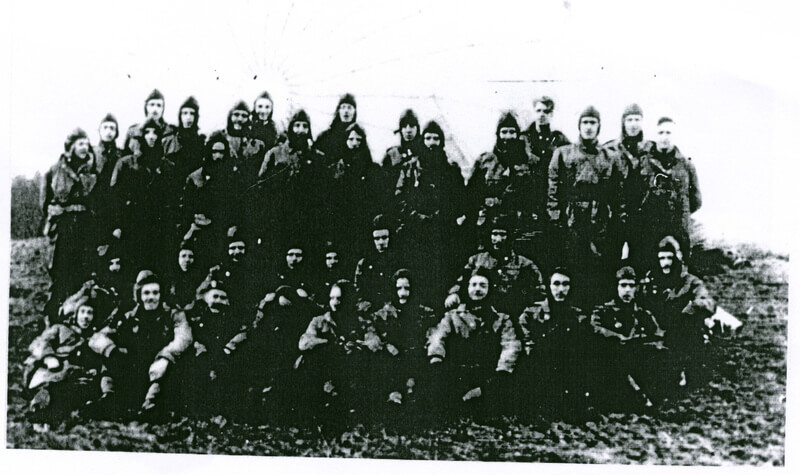 I’m researching a book about the Second World War Operation Colossus, the first operation undertaken by British paratroopers. I know there aren’t any surviving veterans of the operation, but I’m hoping to contact family members who may have diaries, notes, photographs, etc that veterans left behind.

If you’re related to someone that took part, or know someone who is, please email me: Russell@nullRussellPhillips.uk

Below is a list of the men involved in the operation.