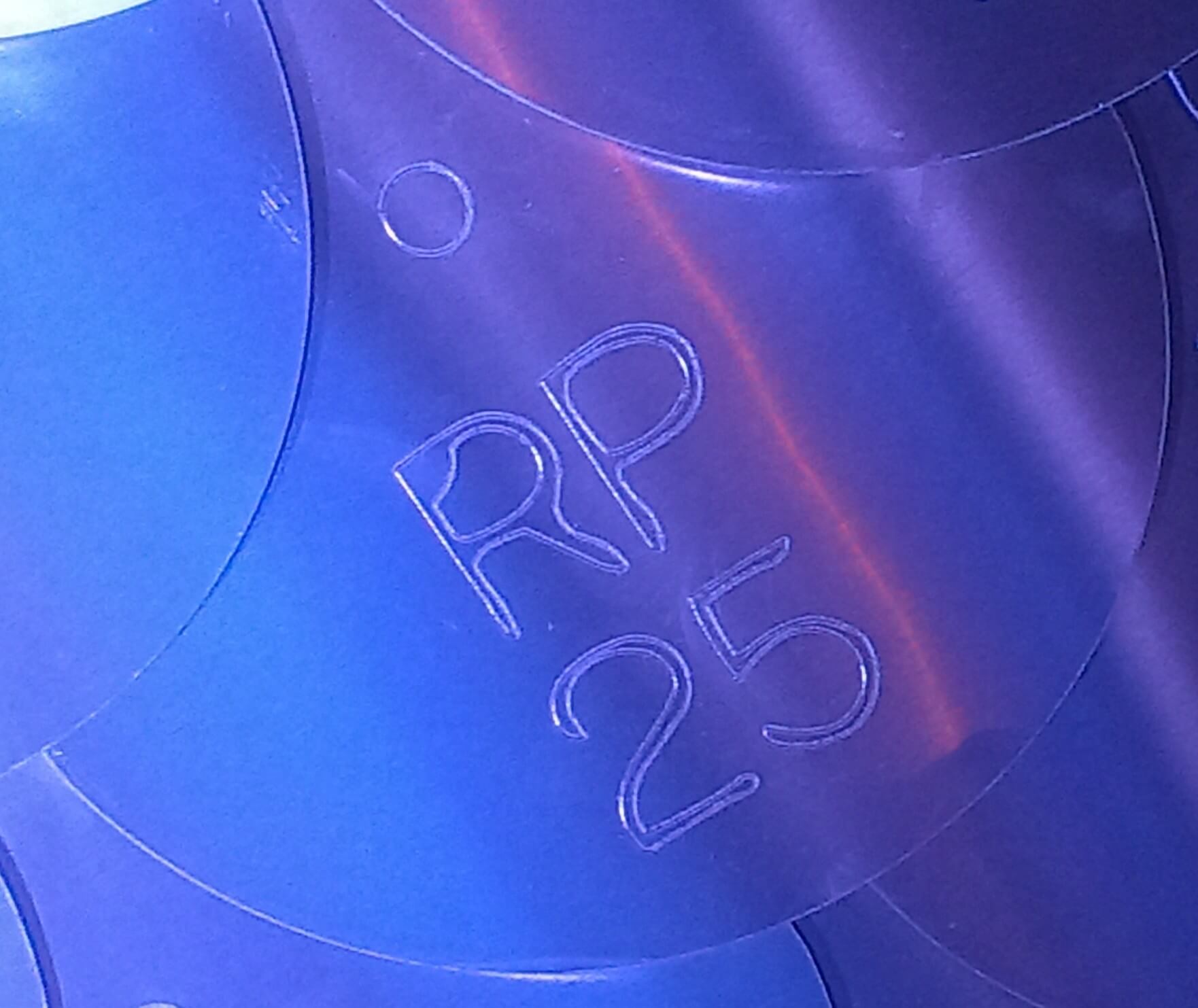 On Saturday, my family and I joined 150-200 others at the unveiling of the new Unearthed sculpture, outside the Victoria Hall in Stoke on Trent, where the Lidice Shall Live campaign began in 1942.

It was a great event, featuring an aerial dance by EveryBODY Dance, a performance by Stoke Men’s Choir, and a poem about the story of Lidice, performed by the 6th form student that wrote it.

I was pleased to note that the mayor of Lidice had sent a representative, especially when she added her own personal thoughts to the official message from the mayor.

The sculpture itself is very impressive. Not only is it physically large and imposing, but the use of tags (based on miners’ tags) is a wonderfully inspired idea. They illustrate the people standing together, just as they did in 1942.

The Unearthed project has built a remarkable and important sculpture. They have also put a great deal of time, energy, and effort into spreading the story of Lidice and Stoke-on-Trent. The sculpture has 2,000 tags, each one representing a person that has promised to tell the story to at least two others. That’s at least six thousand people that now know the story.

It’s an amazing story which should be shared far and wide. If you don’t know it, see my previous blog post. If you do know it, tell others. Don’t let the atrocity be forgotten – it’s when we forget that we allow such things to happen again. But also, don’t let the miners’ generosity be forgotten – it can, and should, inspire future generations to be the best they can be.