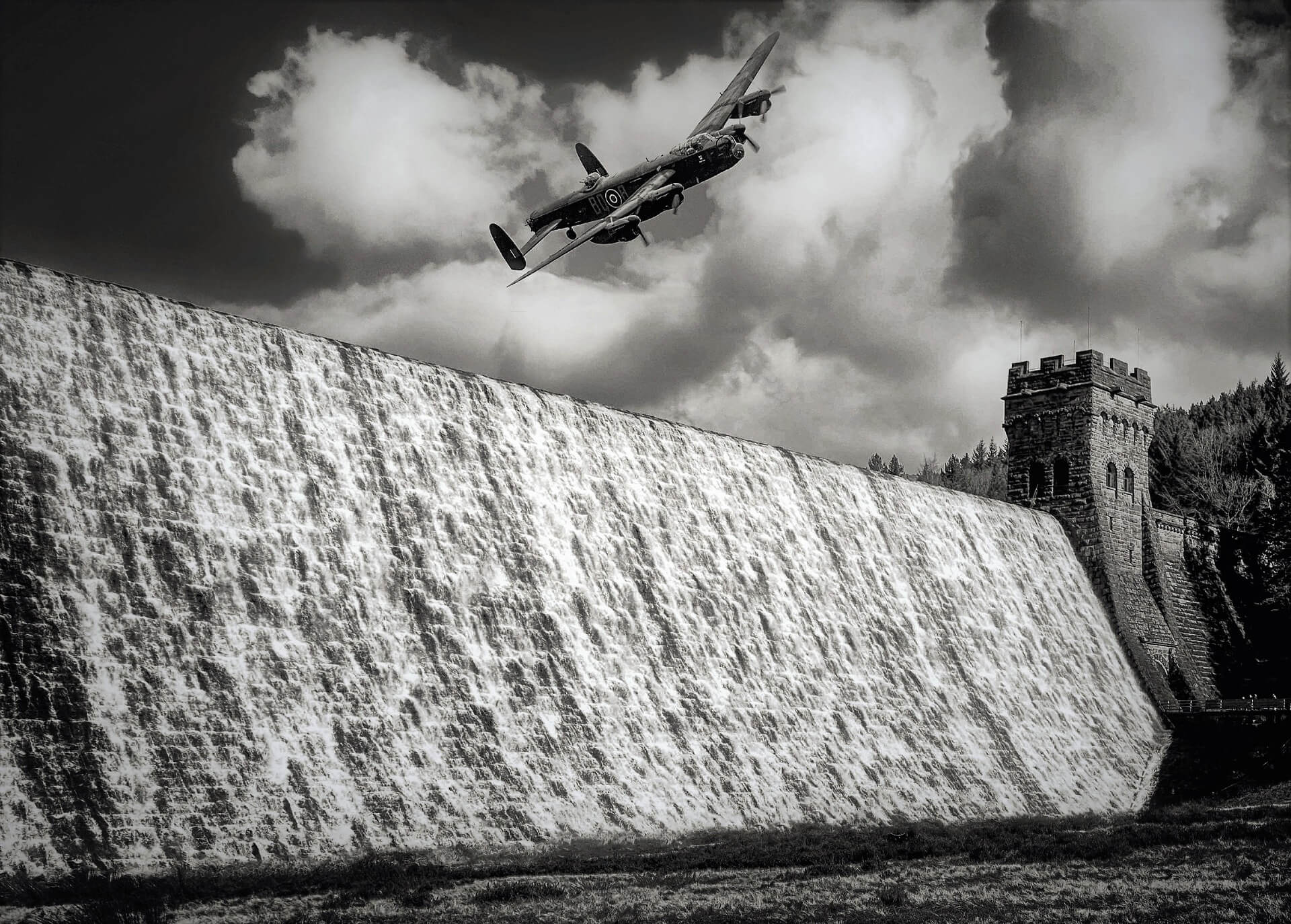 A friend of mine wrote a custom, World War II-themed logic puzzle for me. She’s given me permission to post it here so that others can try it.

Five men from the village of Barford in Warwickshire went to war. Only one returned.

Can you work out the full name and rank of each man, when and how they died, and at what age?

NB These are true stories of a few of the soldiers from the village where my friend grew up, and her parents still live.

The puzzle can also be downloaded as a printable PDF.